Wild Ponies of Chincoteague and Assateague 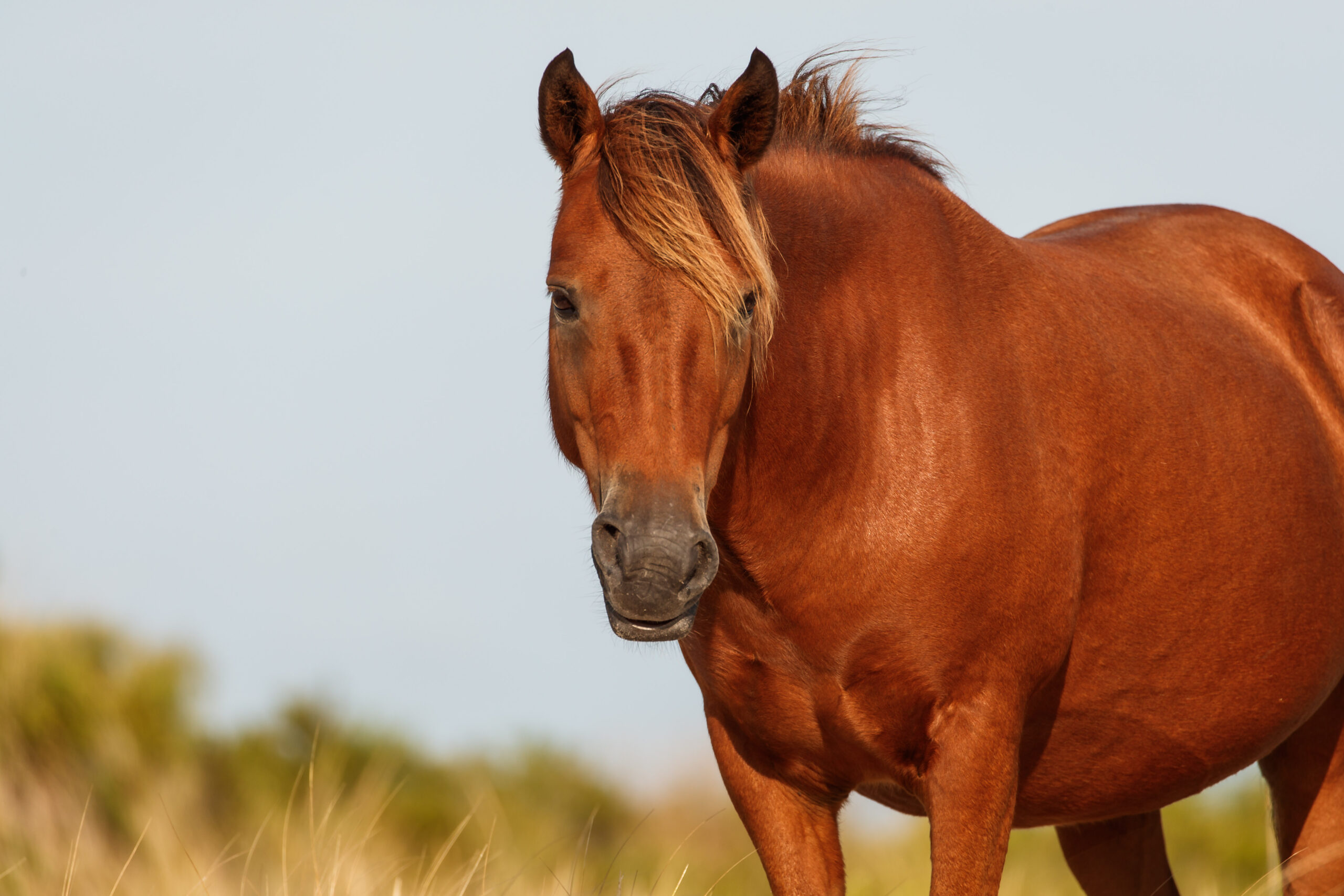 Are you craving adventure and can’t get out to satisfy your itch for wanderlust? Come with me to see wild ponies and satisfy that itch or get inspired to start planning your own trip to see them!

In early September last year, I boarded a plane bound for Maryland to meet a few photographer friends who specialize in photographing horses. (Check out their amazing work here! Shelley Paulson, Anna Smolens and Kelly Kostelnik). The plan wasn’t to photograph a beautiful horse posing with its proud owner. Instead, we were going to rise well before sunrise and make our way to the beaches and marshes of Chincoteague and Assateague Island in search of wild ponies. I was curious to see these hearty souls who survive hurricanes, droughts and urban development. When I learned how they originally came to the island I was even more impressed. Some believe they’re from colonial settlers who let their herds graze on the islands. However, after a shipwreck was recently discovered off the coast of Assateague Island, it might be true that they descended from a Spanish herd being transported and their ship sank off the Virginia coast. If you want to see where this island is and an interesting map of shipwrecks off the coast (which makes this theory seem all the more believable!) click here .

The first morning we arrived at a marina well before sunrise for a boat tour. The guide took us along the island and through marshes to an area only reached by pontoon boats or kayaks because of the shallow water. Just ahead of us we saw our first band of ponies grazing so the captain slowly brought the boat in as close as possible without disturbing them. They stand in the water and eat all day long to get enough nutrition from the salt water cord grass. It’s so salty they drink twice as much water as a normal horse which makes their bellies look bloated. Without knowing this you might think you’re looking at a bunch of pregnant mares! The fresh water they drink is found in low lying areas that collect rain water so it’s not always easy for them to find. It’s amazing they’ve developed the ability to survive on such a limited diet. My thoughts soon went to my own horse. I’m pretty sure he thinks his diet should include hay, grain, apples, carrots, beer, and an occasional sugar cube for doing something slightly amazing!

The Chincoteague ponies pictured here are part of a band. Different bands make up the herd and the herd is managed by the Chincoteague Volunteer Fire Department. They keep the herd number at 150 by auctioning off ponies at an annual pony penning event in July. You might have heard of the event. It was made famous by Marguerite Henry’s book Misty of Chincoteague. As a child I read it and longed (maybe begged) to attend a pony penning and choose one to come home with me…even though we didn’t have a farm or barn!

The tradition of pony penning has been around for a long time. A lot longer than the book Misty of Chincoteague. It started in the 1700’s as a way for livestock owners to claim, brand, and harness their loose herds. Eventually it became an annual event with food and drink and the tradition is still practiced today and now includes a Fireman’s Carnival and other fun activities centered around the penning day. The purpose of this auction is to manage the herd size and some of the proceeds help with veterinary care for the ponies throughout the year.

As the sun rose and the beautiful morning sunrise colors began to fade we made our way along the waterway to another band of ponies. We were in for quite a show this time as two stallions settled a dispute with a little skirmish. I say “skirmish” because no one was hurt thankfully! It ended peacefully and they quickly went back to grazing.

After a full morning of pony watching on the Chincoteague side we made it back to our cars and drove to Assateague Island, a 37 mile long Barrier Island east of Chincoteague and protects Chincoteague from the Atlantic Ocean.

As we drove through Assateague State Park we looked for more ponies. This time we didn’t find any but we’d be back tomorrow to try again. The park road winds around the island’s hills, nooks, marshes and trees. With so many places to wander, finding them isn’t always easy. We scouted the area and made a plan for the following morning.

After the sunrise ponies we drove on the beach along the dunes for miles before seeing another. Every mile or so we’d stop and one of us would scramble up a high dune to peer as far as we could in all directions hoping to find a pony. Nothing. After a few of those climbs with no ponies in sight we almost gave up to head back but we tried one more dune crawl and this time spotted a small band! I’m sure they need to be on watch all night so we kept a respectful distance to not disrupt their morning nap. This is when you’re happy to have a 70-200mm lens, or longer!

After a full morning of searching, we took our pictures, made sure we paused to enjoy the beautiful scenery and then headed back with big smiles. Mission accomplished! We had seen the wild ponies of Chincoteague and Assateague. There were more ponies to find and places to discover on the islands so we all agreed we would meet again to see the ponies another day. Maybe I’ll even attend a pony penning but I know it will be hard not to bring one home!

See you next time!

Other posts you may enjoy... 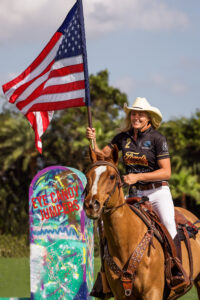 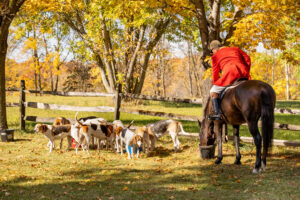